The New York Times recently published an interesting story that could potentially protect people from Alzheimer’s disease. The article talks about a study that found people with high amount of a brain substance known as beta amyloid to cause Alzheimer’s disease.

People with mutations that caused Alzheimer’s disease where found having a high amount of beta amyloid in the brain, while people with a rare protective mutation has proven to reduce beta amyloid levels.

Since the study showed that people with high beta amyloid levels is linked to having Alzheimer’s Disease, drug companies and doctors believe creating a anti-amyloid drug will prevent the disease from occurring.

Some drug companies are currently working to produce a drug to reduce amyloid levels but with no success yet. Lilly produced a drug which failed to prevent the disease- in fact it made patients with Alzheimer’s worse. The companies are now saying that the previous attempts may not have worked because either the drug was not strong enough to make a difference or that it was too late to help people that already had the disease. Now it’s thought that the treatment has to start early before it can help.

You can read the whole story on the NY Times site here. If you need help helping a elderly parent or grandparent, please also check out information of our Cincinnati Alzheimer’s home care service.

What are your thoughts on preventing Alzheimer’s and using anti amyloid drugs? Please feel free to post a comment below.

Offering the highest quality non-medical home care in every market we enter. 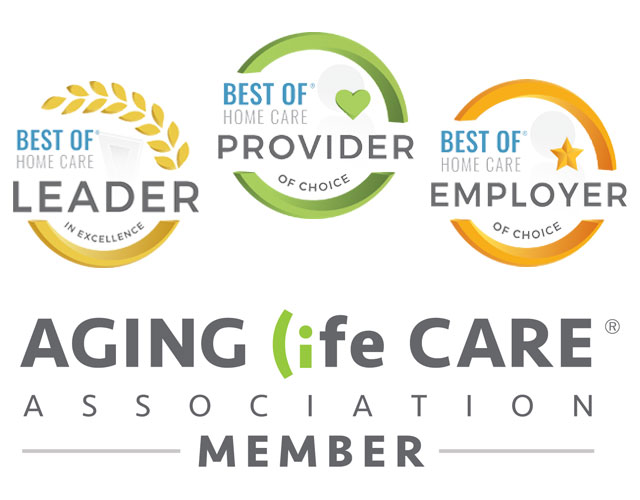